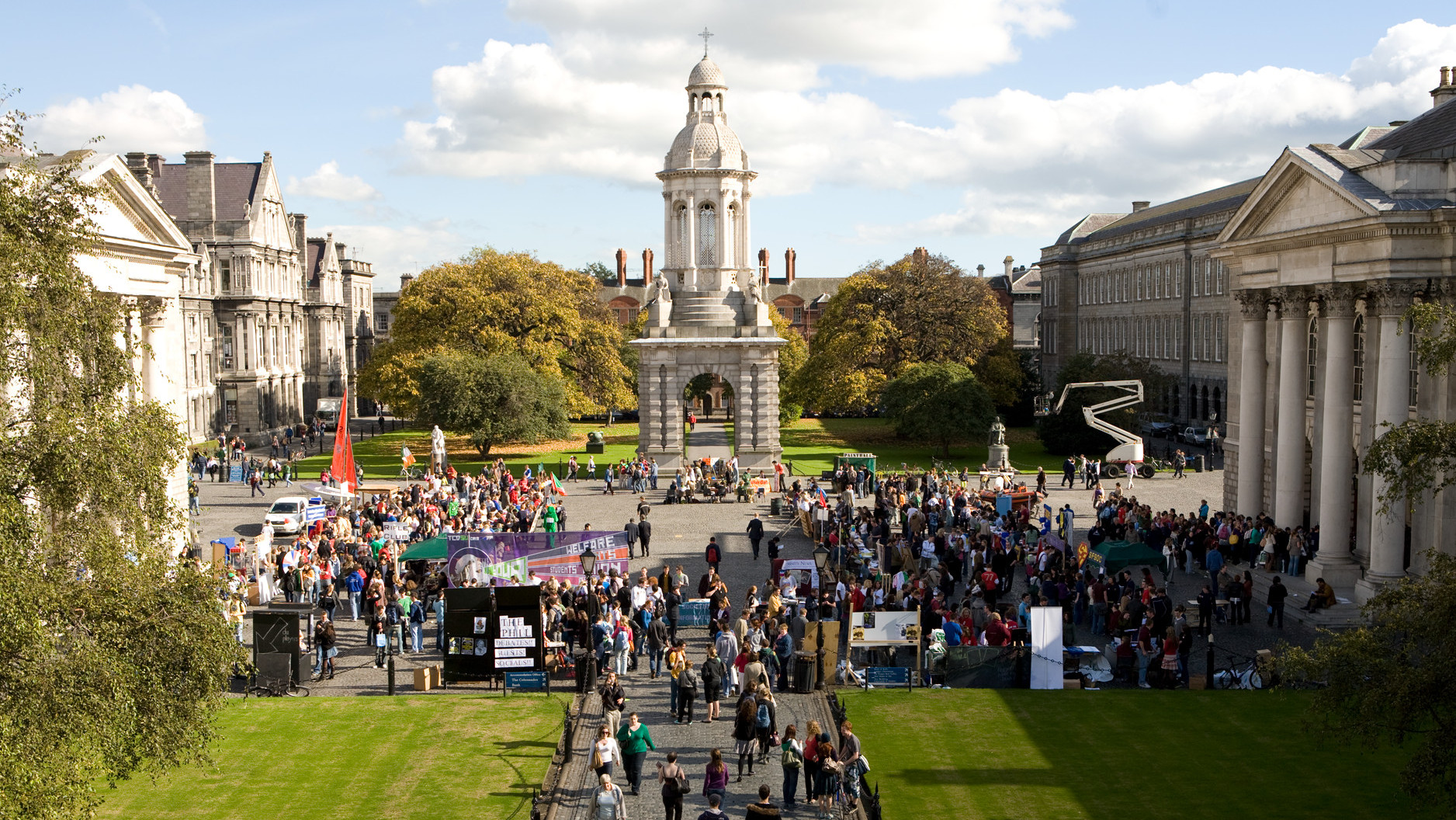 ADAPT has been awarded funding of €42 million to extend its next phase of research over the next six years. Through this new phase finding phase, ADAPT will build on its established leadership in AI-driven Digital Content Technology Research. The Science Foundation Ireland Research Centre for AI Driven Digital Content […]

Salamanca is a city situated in western Spain and is the capital of the Province of Salamanca in the autonomous community of Castile and León. The city lies on several rolling hills by the Tormes River. Its Old City was declared a UNESCO World Heritage Site in 1988. As of 2018, the municipality has a population of 143,978. It is one […]