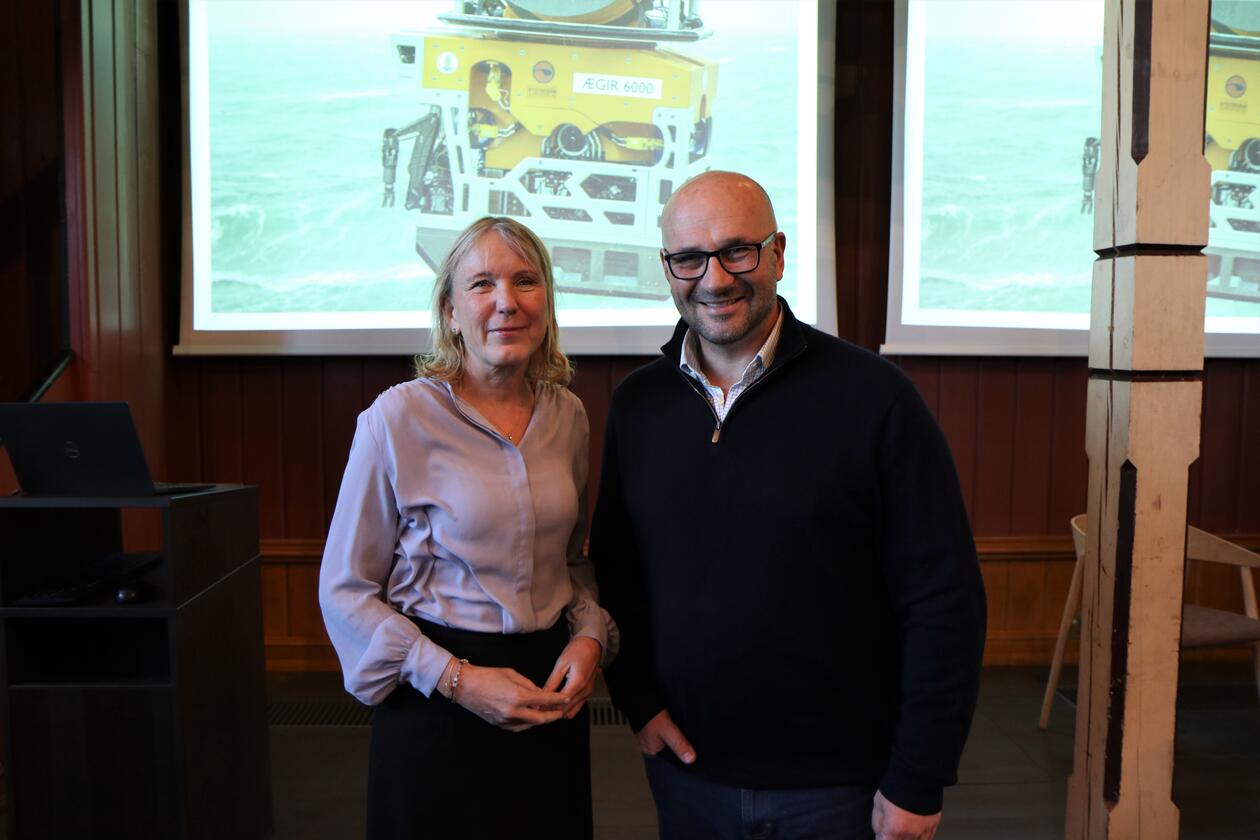 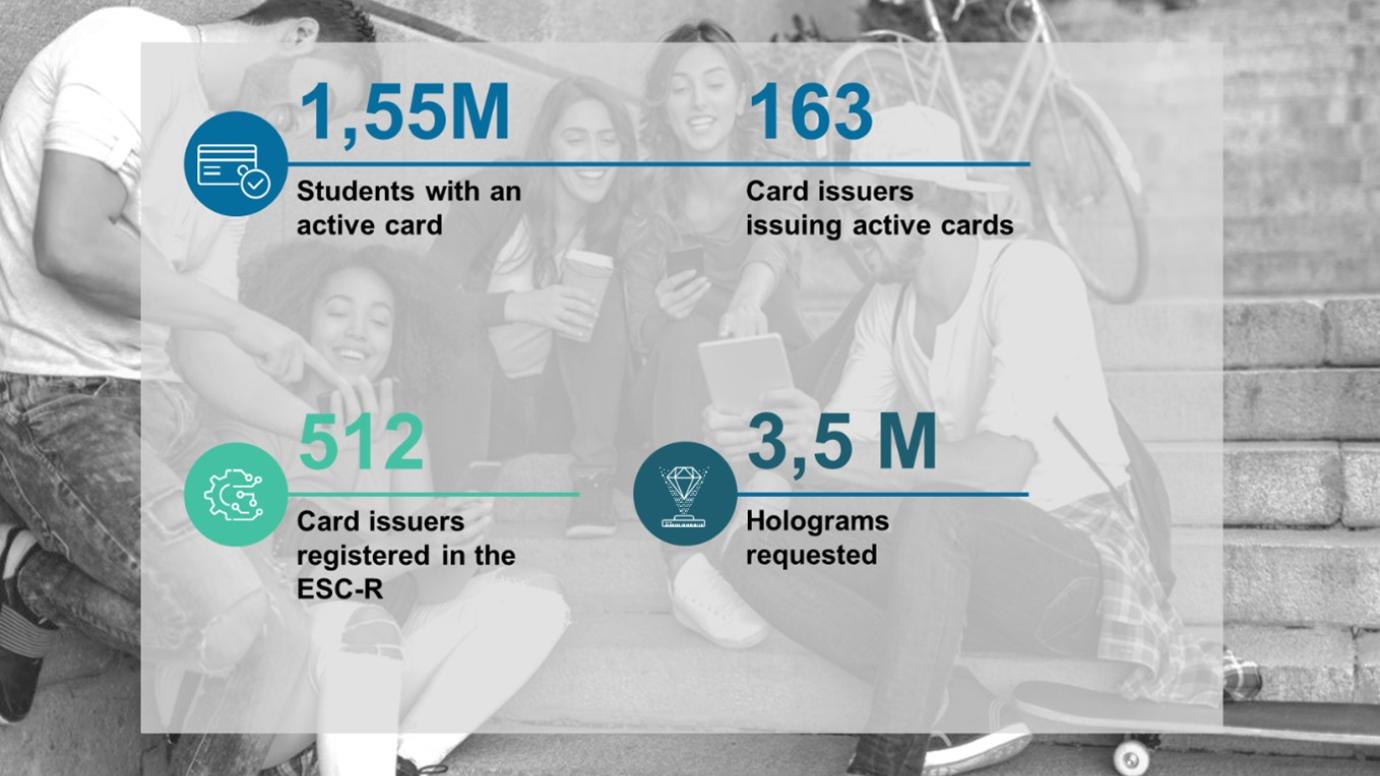 The interest in the European Student Card (ESC) is growing as our numbers are steadily increasing, and it’s because of you! The number of students has more than doubled since a year ago, and the number of Higher Education Institutions issuing ESCs has increased by 120% compared to last year. […] 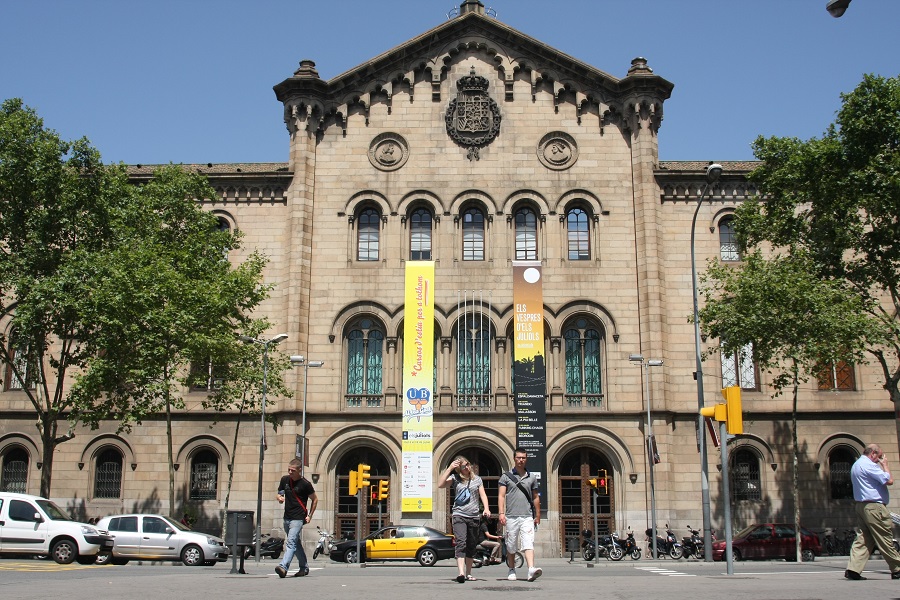