An international collaboration has been awarded a prize by the Royal Society of Chemistry for a device producing fuels from water, CO2 and sunlight. Interview with Martin Foldyna, CNRS physicist at Laboratory of Physics of Interfaces and Thin Films and member of the team. With colleagues across the world, you […] 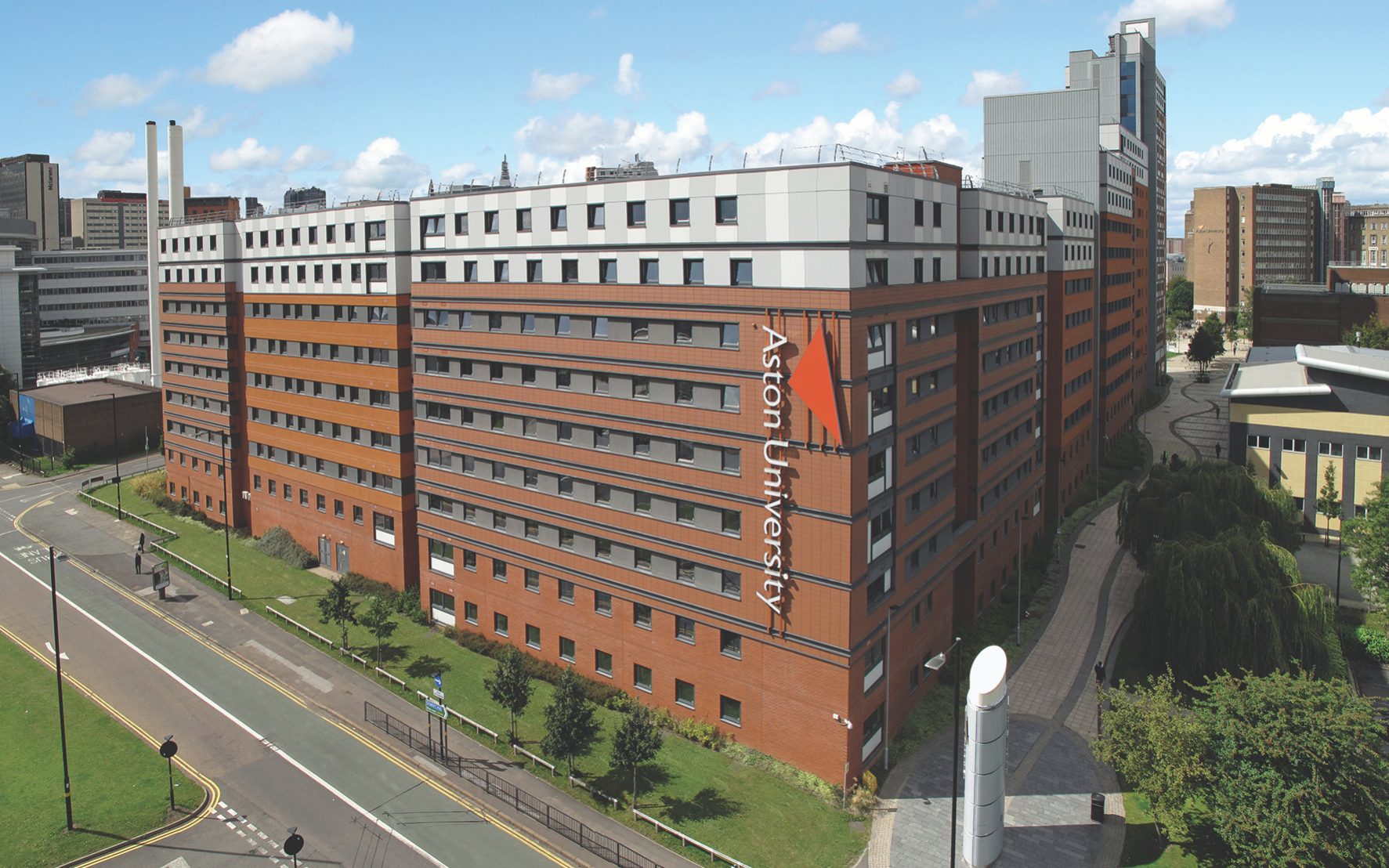 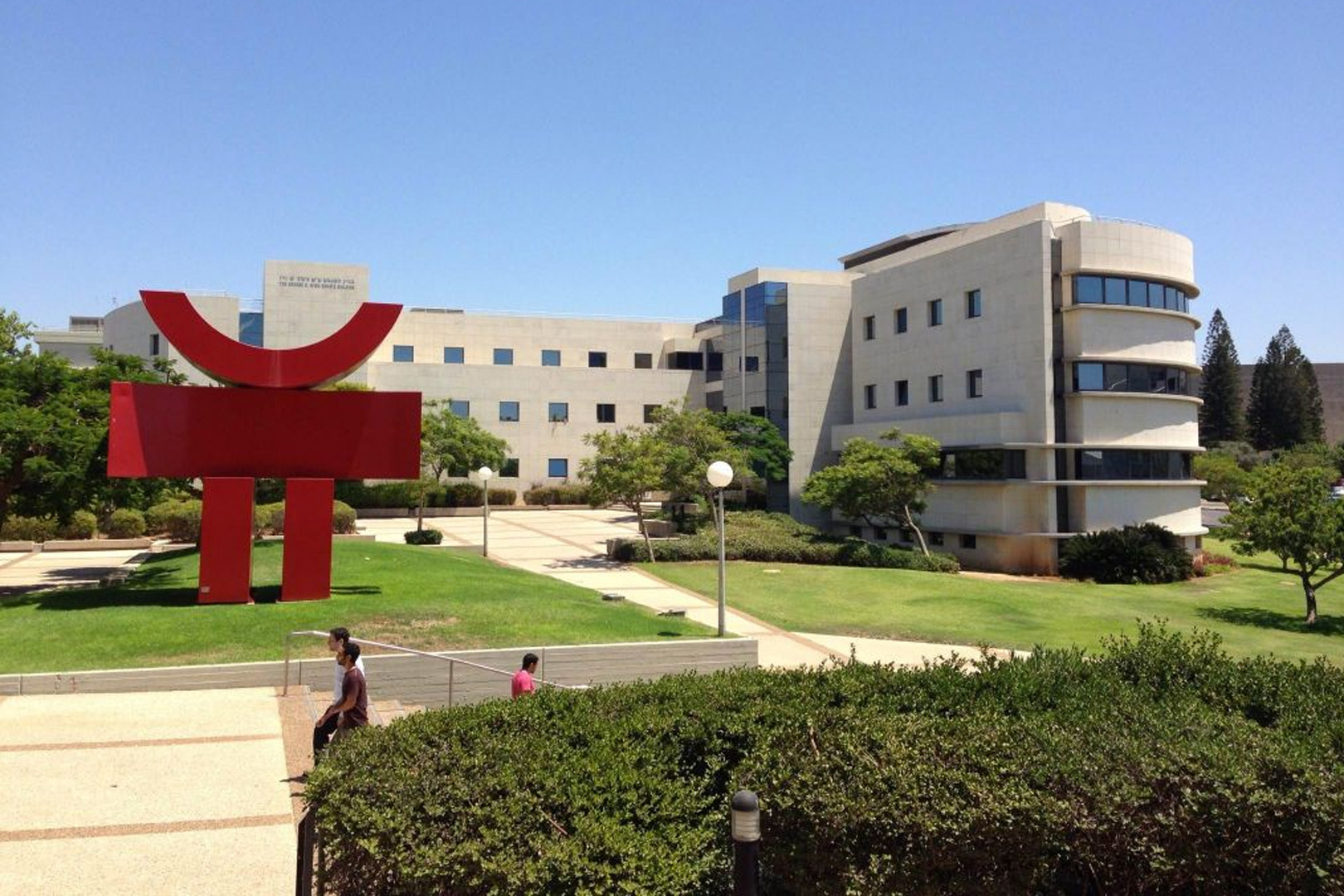 Broke barriers to become one of Israeli cinema’s first directors The Israel Prize for Film Art was awarded this week – to Michal Bat Adam, a lecturer at TAU’s The Steve Tisch School of Film and Television, who has written and directed 13 full sized movies, among them: “Moments“ (1979), “The […] 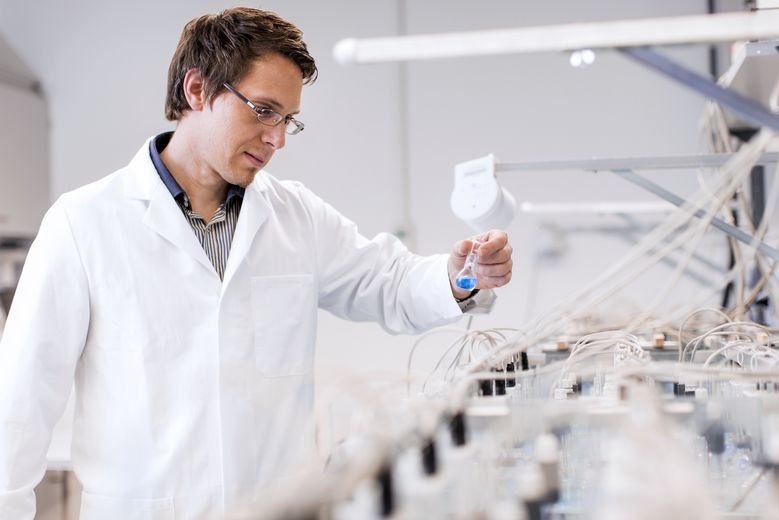 The Joint Committee of the German Research Foundation (DFG) awarded the 2021 Gottfried Wilhelm Leibniz Prize to four female and six male researchers. One of them is Nico Eisenhauer, Professor of Experimental Interaction Ecology at Leipzig University since 2014 and head of a working group at the German Centre for […]